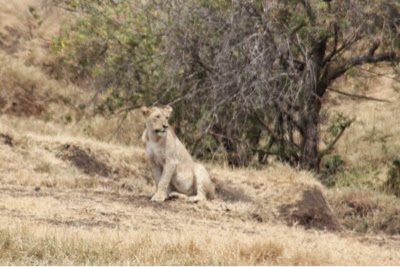 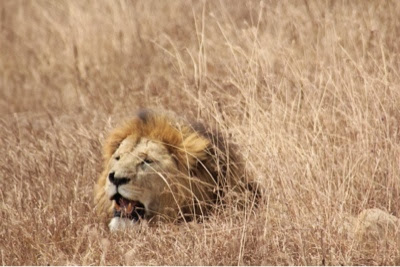 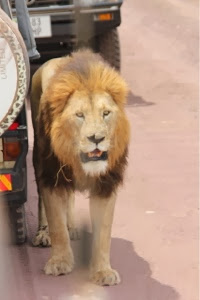 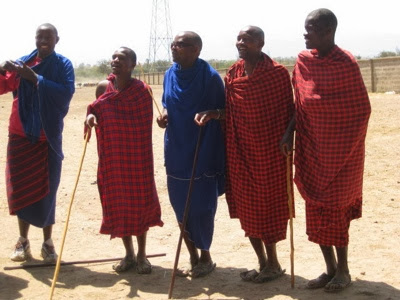 On our journey from the coast to Arusha we travelled on some of the worst roads we have ever encounter anywhere in the World, made even more annoying by the fact that the new road, 90% complete but unusable, runs parallel and within sight of the bone shaker along which we were driving. We survived although we did loose our number plate and all of the rear lights on one side of the truck. Fortunately, we have been able to replace them but the hand painted number plate bothers me a bit! During this part of the journey we drove to the top of the Usambara Mountains and stayed at a campsite with the most amazing views and glorious sunsets. Our next move is to cross the border into Kenya to see, amongst other things, an ex-college friend of mine. We shall do that tomorrow.
Posted by greynomads at 7:53 AM