Some of you may have been wondering what has happened to our Blog since we last published anything in September of last year.  Well we have been in the UK where we have had some health issues to resolve. Fortunately we are now back on the road again, although we have decided it is time to call an end to this lifestyle and to settle down in the UK again. To that end we have a small house in Devizes backing onto the Kennet and Avon Canal and intend to start living there once we return from this trip.  We are now in Kenya to retrieve the truck and send it home on a ship from Monbassa to Antwerp.  Whilst we are here we a doing a few short safaris with our friends. Mickey and Jane, and have just returned from the Massai Mara.
Unlike our last trip there, where the main animals were wildebeest and zebra, this time it was lion and elephant! On each day we saw lion and on the second day, 31, although there is some discussion about the exact number which could be even higher!. They were in groups of up to 15, lots of cubs and some fierce looking males. Fortunately they were mostly quite docile as they had probably been hunting before we got there and were full!!! 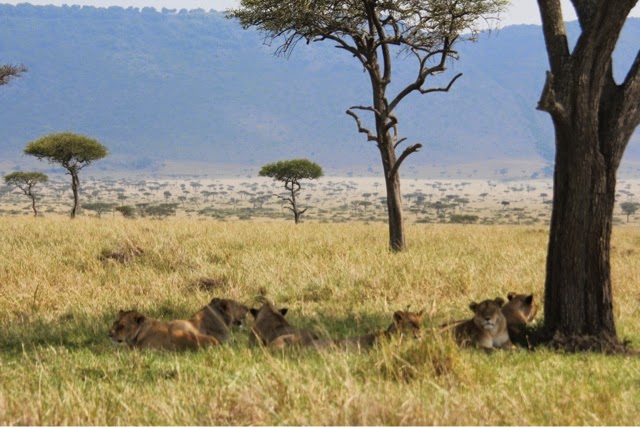 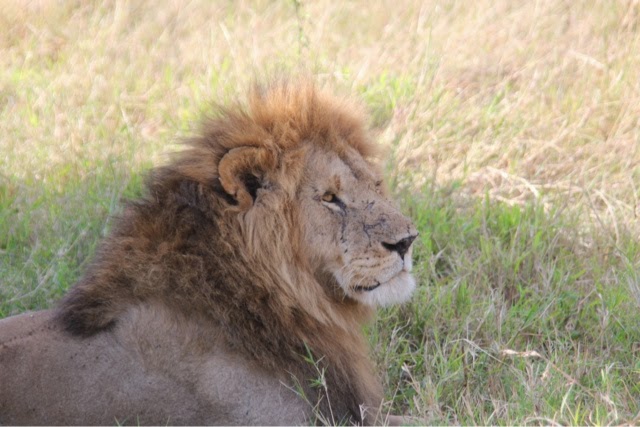 We saw some lovely warthogs, most of which ran off with their tails in the air, lots of wildebeest and buffalo and large numbers of elephant. One sighting was of about 30 elephants of all sizes making the most of a very large puddle,spraying dirty water over each other....even the little ones joined in even though they got covered in mud!!! 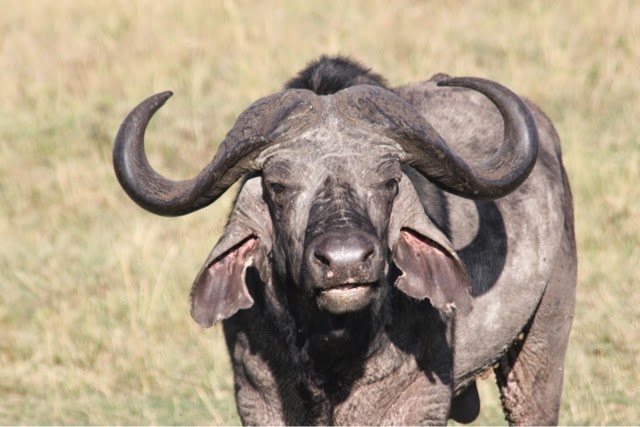 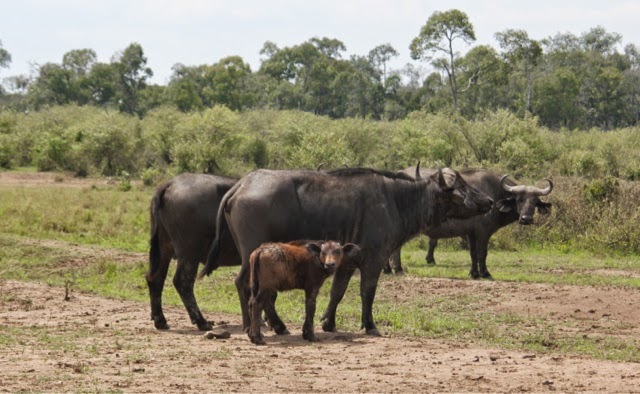 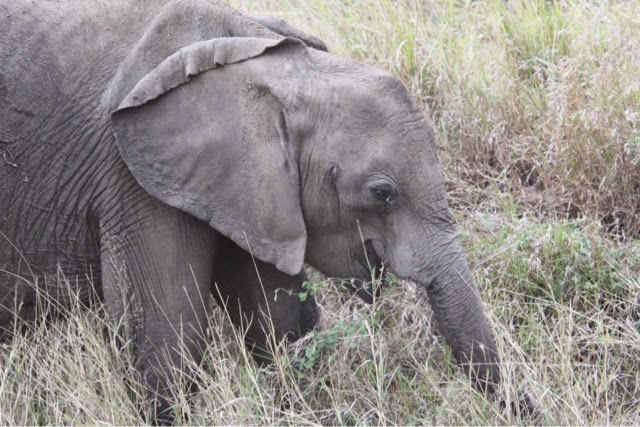 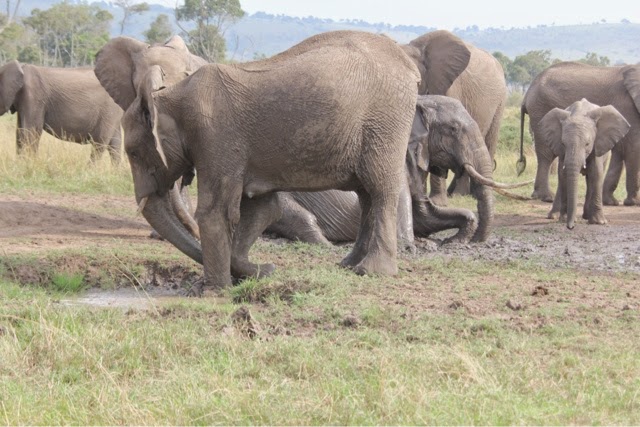 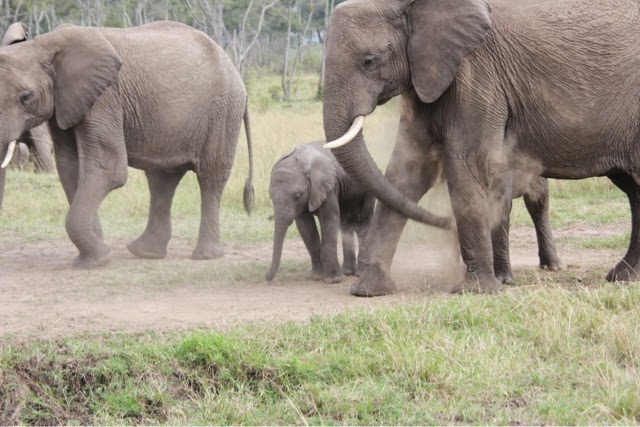 New to us were the topis, a breed of antelope which Mickey says have yellow socks and blue jeans ! They were really lovely and like many other antelopes like standing on a mound to get a better view. Also there were groups of other antelope with a few adults looking after the youngsters...baby-sitting en mass. Hugh crocodiles lay by the river banks,hyena looked out of their burrows,and then disappeared equally fast! We did have a sighting of a leopard but it was up in a tree and all we could see was the tip of its tail. Someone must have seen it go into the tree and when one car stops everyone else stops to see what they are looking at! 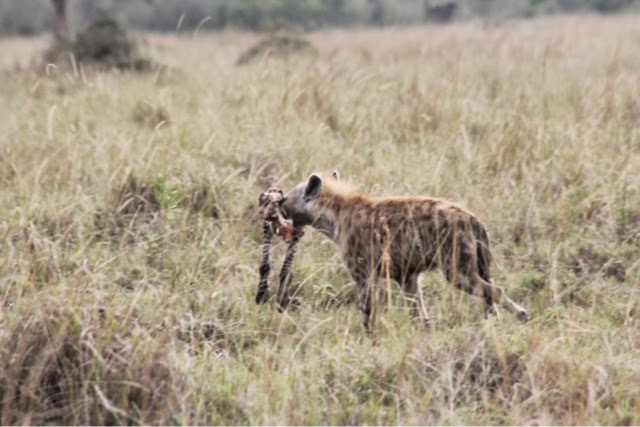 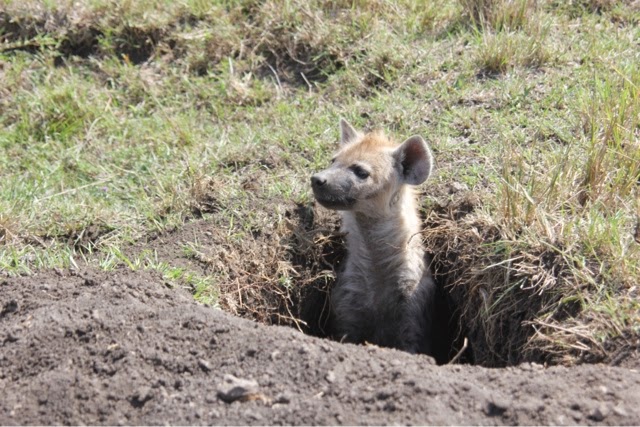 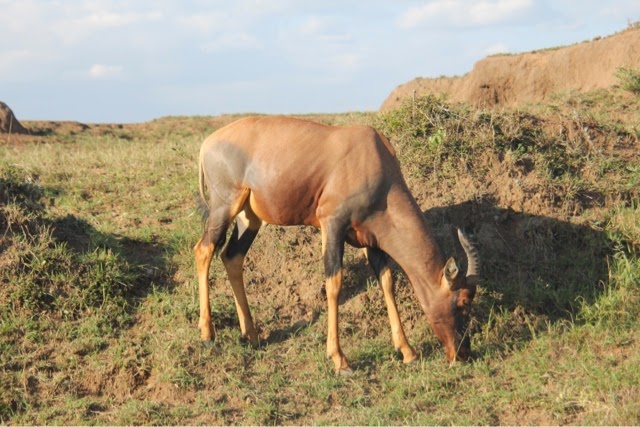 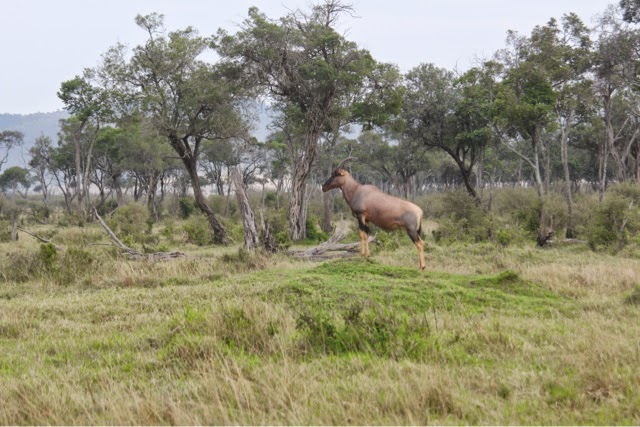 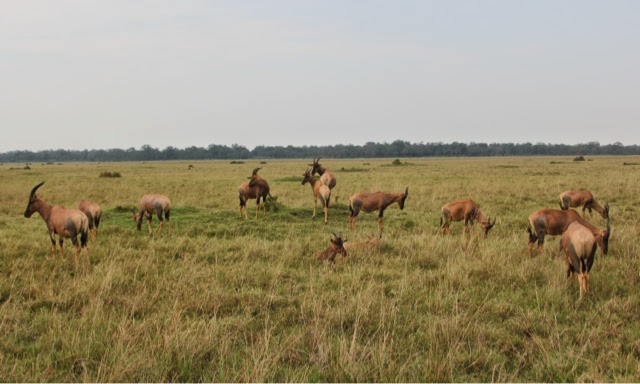 cool, please guidance so that I can create a blog like yours cara menggugurkan kandungan